As United Nations Secretary-General Antonio Guterres told reporters at the UN’s New York headquarters recently, “We are on the verge of the abyss, and we cannot afford a step in the wrong direction.”

In an effort to ensure that doesn’t happen, Gueterres has been convening high-level world leaders, including President Biden, to prepare a strategy for the UN’s huge Climate Change Conference in Glasgow in November. The UN’s own recent research shows global warming could increase by 3.6 degrees Fahrenheit by the end of the century.

“That is catastrophic,” Guterres told reporters. “The world could not live with a 3.6-degree increase in temperature.”

Big business and government leaders will get the message at the UN’s next climate summit in Scotland in November.

Meanwhile, there are a few steps you can take in your home or small business to combat global warming: assess your carbon footprint and start reducing it by actively decarbonizing.

Climate activists like Greta Thunberg are trying to awaken consumers to the threat, as we see in this short video, "The Denial," produced for Thunberg's NGO Fridays for Future by the FRED + FARID creative agency.

But first, where is this global warming coming from?  The culprit: four kinds of gases which accumulate in the atmosphere and create the “greenhouse effect” that makes the earth hotter.

The main greenhouse gases are:

Nitrous oxide gases (F-20 for short) – released by the use of fertilizers in agriculture.

Methane (or CH-4) – which comes from agriculture, mainly cows and other mammals, and is a primary component of natural gas.

Carbon Dioxide (CO-2) – the biggest Greenhouse Gas culprit of all, accounting for 76% of all global emissions. It comes from using fossil fuel in factories for industrial production, driving trucks and cars and buses, heating, generating electricity, even land-use, for example when we chop down forests.

All these gas emissions resulting from human activity create anthropogenic climate change, which scientists now believe is responsible for most of the dramatic increases in temperatures and incidences of extreme weather that have occurred since the industrial revolution in the 1850s.

How to start decarbonizing

So now the challenge is to engage in activity that will decarbonize the atmosphere. It’s a three-pronged process: reduce the carbon content of the energy we generate, reduce our energy consumption overall, and get our friends, colleagues, and relatives to join us in the process.

Here’s how to measure your carbon footprint and some actions you can take to reduce it through decarbonization:

First, what kinds and how many direct emissions does your household or company generate by the combustion of fossil fuels? This would include transportation, such as driving your car, or machinery used in production at an office or factory.

How you can decarbonize: carpool, or take public transport, or walk or bike where possible. Make sure any machinery you use in your job (even handyman tools) is clean (change filters regularly) and operating efficiently; consider more energy-efficient replacements

Second, what is the sum of emissions created by the generation of the electricity, steam, heating, and cooling which you consume? Where does your home or business heating come from? Your air conditioning?

How you can decarbonize: make sure your windows are insulated; review the sources or energy your utility company uses (most of the nation’s utilities are now moving towards renewables and away from fossil fuels), consider converting to solar energy or another renewable source, replace old appliances with energy-saving ones (suppliers and local governments often provide financial support for conversions and replacements, so check it out). Even aerosol deodorant is a carbon-emitter!

And third, what is the sum total of all other indirect emissions coming from sources which are not owned or controlled by you, but which play a role in your life and livelihood.

How you can decarbonize: Ask yourself questions. Does your business use energy-conscious suppliers? Do you support energy-conscious businesses in your private life (buying locally generally means the goods aren’t being hauled halfway around the world)? Can you encourage friends and family to follow your efforts to decarbonize?

And don’t forget to employ nature’s own method of decarbonization: greenery and water. Trees and plants oceans and lakes and streams are some of the best ways to combat greenhouse gases.

So, encourage green spaces in your neighborhood – show up at city council meetings and make your voice heard when new building plans are being discussed, suggest school projects on decarbonization, plant flowers and trees at home if you can (even window boxes can play a role in the decarbonization process).

Keep in mind that “climate” is a global phenomenon without geographical or political or social borders. Combating climate change takes coordinated effort by nations and companies and individuals to define goals, align policies, and adopt practices to bring about the desired results.

It cannot be achieved by one company or one country acting on its own, no matter how large the company or country. Everyone must pitch in to reduce the emissions that contribute to climate change and rising temperatures.

Because the longer we wait, the greater and more difficult the task will be.

The infernal devices are loud and environmentally harmful 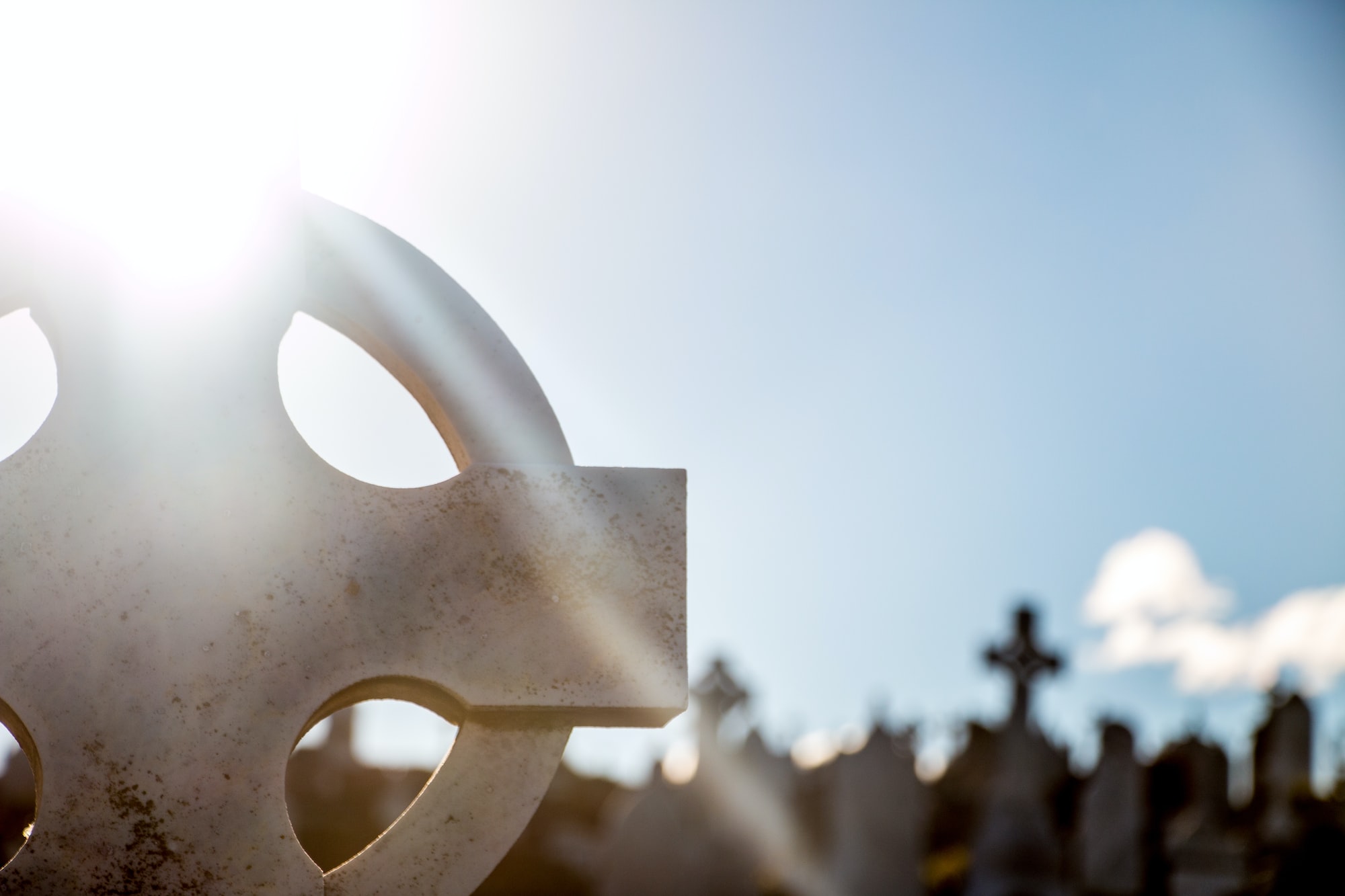