Some people refuse to be vaccinated against deadly diseases. Others, an estimated three percent of the U.S. population, consume raw milk and other dairy products.

In each case, the stated goal is better health but the evidence suggests otherwise. Raw, meaning unpasteurized, dairy products can and often do cause serious disease, including Salmonella, E. coli and Campylobacter. A few recent cases provide examples.

In Idaho, health officials say they have been seeing an increase of Campylobacter illnesses often associated with unpasteurized milk. In Norway, six people have fallen ill in recent months, with contaminated raw milk cheese from France the prime suspect, according to news reports.

In Pennsylvania, farmer Amos Miller was found in contempt of court this week for continuing to produce raw dairy products and meat after an injunction and other legal sanctions.

Miller, who operates under the Miller's Organic Farm brand, says his products are healthful because they are free of preservatives and other chemicals, according to Food Safety News.

"Raw milk is the way we used to get our milk back when it was delivered to your doorstep in a glass bottle or fresh from the cow/goat on the farm. It is not homogenized nor pasteurized," the farm's website says. "Unlike pasteurized milk which is linked to many diseases, infections, colds, and allergies, raw dairy is extremely healthy and easy to digest."

In 2015, the U.S. Food and Drug Administration said Miller's raw milk was responsible for two illnesses and one death from Salmonella.

"Some people who chose raw milk thinking they would improve their health instead found themselves (or their loved ones) sick in a hospital for several weeks due to infections caused by germs in raw milk," the U.S. Centers for Disease Control and Prevention (CDC) warns on its website.

"Getting sick from raw milk can mean many days of diarrhea, stomach cramping, and vomiting. Some people who drank raw milk have developed severe or even life-threatening diseases, including Guillain-Barré syndrome, which can cause paralysis, and hemolytic uremic syndrome, which can result in kidney failure, stroke, and even death," CDC said.

CDC says that from 1993 through 2012, there were 127 outbreaks linked to raw milk or raw milk products like ice cream, soft cheese, or yogurt. They resulted in 1,909 illnesses and 144 hospitalizations. CDC points out that most foodborne illnesses are not a part of recognized outbreaks, and for every illness reported, many others occur.

For those who choose to consume raw dairy products despite these warnings, refrigeration is essential.

A new study by University of California, Davis, researchers found that raw cows' milk from U.S. retail stores can hold a huge amount of antimicrobial-resistant genes if left at room temperature. The study also found bacteria that harbored antimicrobial-resistant genes can transfer them to other bacteria, potentially spreading resistance if consumed. The study was published in the journal Microbiome.

"We don't want to scare people, we want to educate them. If you want to keep drinking raw milk, keep it in your refrigerator to minimize the risk of it developing bacteria with antibiotic-resistant genes," said lead author Jinxin Liu, a postdoctoral researcher in the Department of Food Science and Technology at UC Davis, in a news release.

The Davis researchers said some consumers are intentionally letting raw milk sit outside of the refrigerator at room temperature to ferment, making what's known as clabber.

The problem with drinking clabber, said researcher David Mills, is that consumers are likely adding a high number of antimicrobial-resistant genes to their gut.

"You could just be flooding your gastrointestinal tract with these genes," said Mills. "We don't live in an antibiotic-free world anymore. These genes are everywhere, and we need to do everything we can to stop that flow into our bodies." 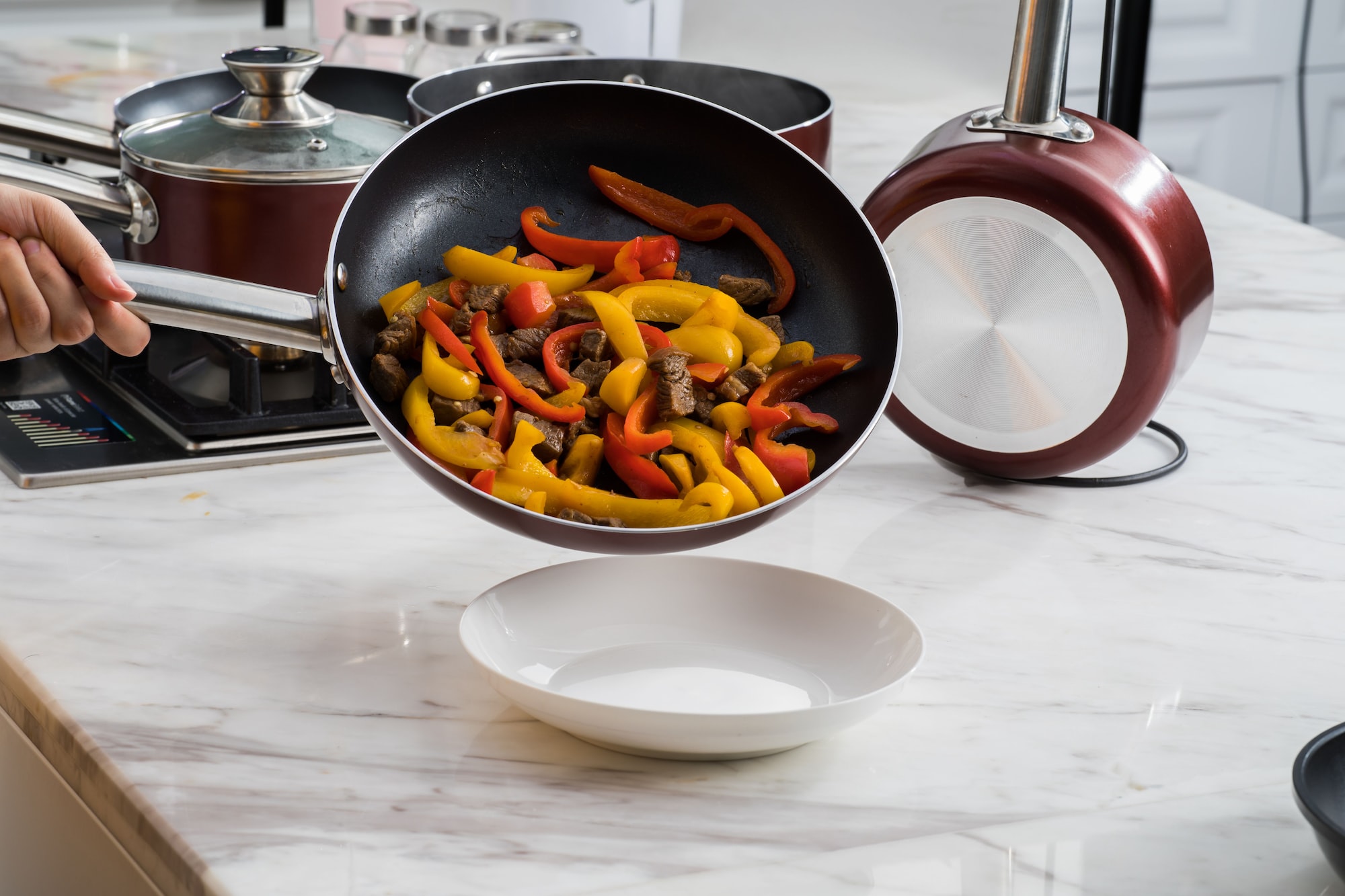