Online romances are blossoming among seniors, but way too many of them are more like poison ivy than a dozen roses.

The Consumer Financial Protection Bureau (CFPB) says that reported romance scam losses in 2020 hit a record $304 million, up about 50 percent from the previous year. The actual number is undoubtedly much higher, as many scam victims don't file a report about their experience.

People ages 40 to 69 are the most likely to report losing money to romance scams, according to the CFPB. People age 70 and older reported the highest individual median losses at $9,475. The FTC reported that the median amount people of all ages sent romance scammers in 2020 using any method of payment was $2,500, more than ten times the median loss across all other fraud types.

Romance scams commonly occur when a scammer creates a fake profile on a dating site or app, strikes up a relationship with a target, and asks for money. They often concoct an outlandish but plausible story, often about a supposed grandchild who is in trouble or a relative who has been taken ill in a foreign country.

The scammers work quickly to win the victim's trust. "They may propose marriage and make plans to meet in person, but that will never happen. Eventually, they will ask for money," the FBI warns.

Scam artists often say they are in the building and construction industry and are engaged in projects outside the U.S. That makes it easier to avoid meeting in person — and more plausible when they ask for money for a medical emergency or unexpected legal fee, the FBI said.

"They might say it’s for a phone card to keep chatting. Or they might claim it’s for a medical emergency, with COVID-19 often sprinkled into their tales of woe. The stories are endless, and can create a sense of urgency that pushes people to send money over and over again," the Federal Trade Commission said.

What many of the largest reported dollar losses have in common is that people believe their new partner has actually sent them a large sum of money. Scammers claim to have sent money for a cooked-up reason, and then have a detailed story about why the money needs to be sent back to them or on to someone else, the FTC added.

"People think they’re helping someone they care about, but they may actually be laundering stolen funds. In fact, many reported that the money they received and forwarded on turned out to be stolen unemployment benefits," the FTC cautioned.

Gift cards are frequent tools for scammers. In 2020, reports of gift cards being used to send money to romance scammers increased by nearly 70%, according to the FTC. In fact, gift cards, along with wire transfers, are the most frequently reported payment methods for romance scams.

Some romance scams also happen in person. These can involve older adults who are socially isolated or dependent on others to assist them. The scammer can be a person they meet at places such as church, community centers, or in social groups.

How to avoid romance scams

Here are some scam avoidance tips from the FBI:

If you have to pay for mortgage rescue assistance, it's not worth it 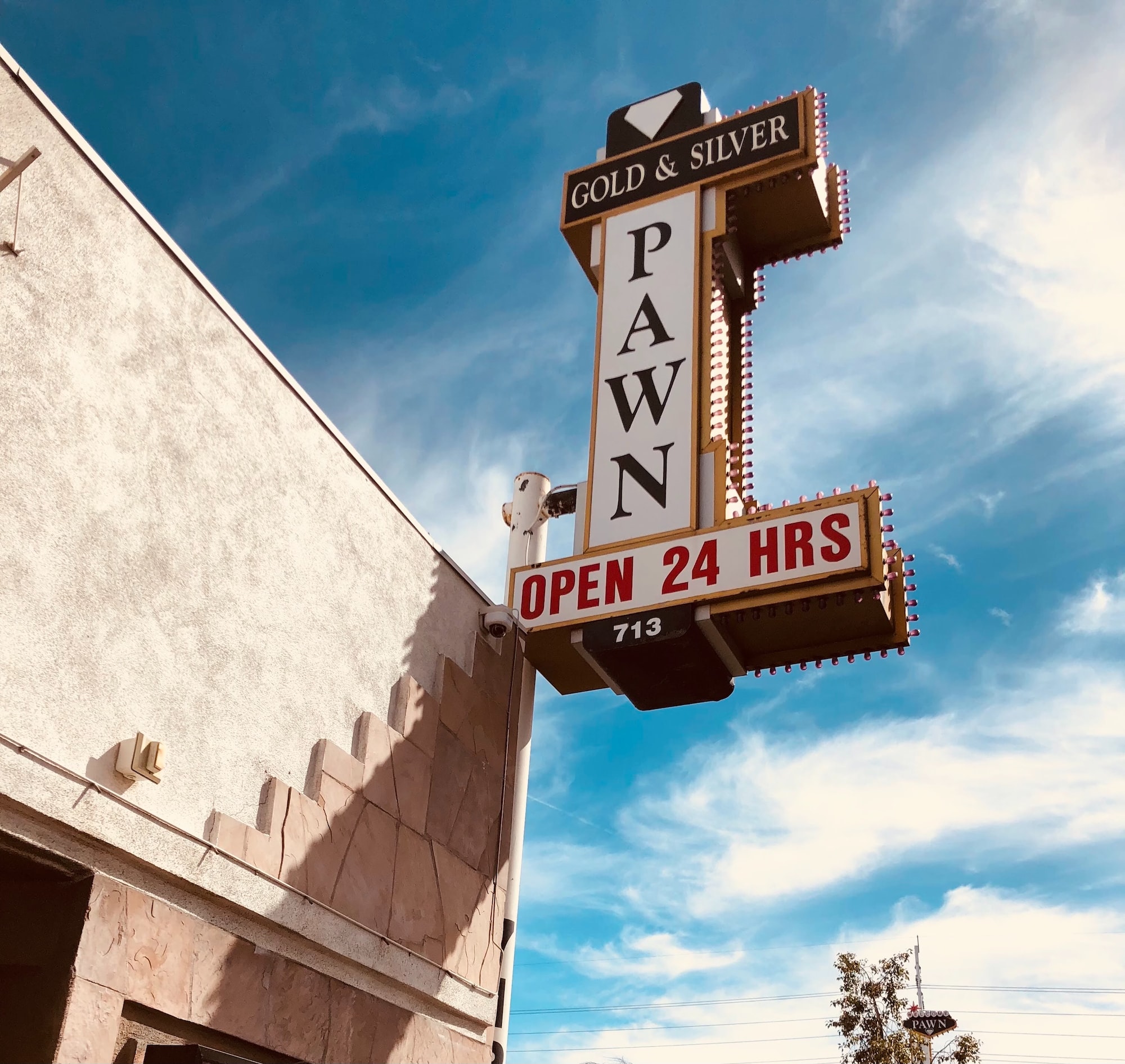