People used to subscribe to newspapers, magazines and cable channels. Now they subscribe to razor blades and toothpaste. What's next? Cars, if the automakers have anything to say about it.

Just last week, Stellantis – née Chrysler Fiat & PSA Group – publicly daydreamed about its plans to sell billions of dollars worth of "connected car services" over the next few years. And now General Motors is projecting up to $25 billion of annual revenue from software and subscription services.

What kind of services are we talking about here? A few of the more obvious examples include over-the-air updates and recalls (which are currently free, it needs to be noted), music services (hello, Sirius) and remote start capability.

BMW has even been heard to ruminate that it could maybe charge a subscription fee for heated seats. That German leather gets awfully cold in the winter, after all.

It makes that $9 razor subscription sound like a bargain. At least you're getting an actual razor or two for your money. With most of the automakers' blue-sky "services," you may be paying hard cash for something that used to be included.

Call it the Tesla Effect

You can probably blame Tesla for this. Admittedly, General Motors has been selling its OnStar roadside communications service for 25 years but it's Tesla that has established networking as an automotive service that is widely accepted as a stunning advancement over the competition.

While Tesla's software updates are currently free, no one expects that happy start to last forever, especially when everyone else gets into the game and starts charging you each time you unlock your car remotely.

Automakers are always acutely aware that their margins are minimal compared to those of companies like Apple, which gives new meaning to vertical integration, selling the hardware, computer code, bandwidth and content in a glossy package that builds customer loyalty and heightens its glitz rating.

Except for the hardware, the other services are relatively free of incremental cost, a circumstance the last century's ink-stained publishers could only dream of.

With the average price of a new car having reached $36,270, according to CreditDonkey, many purchasers are taking out seven-year loans and hoping the heap stays together long enough to pay it off. Price resistance sets in rapidly after the $30,000 mark, which is where small monthly payments become attractive to automakers, being another way to eke a few more thousand out of each sale.

Oh, and don't forget the dealers. Once manufacturers start charging for vaporware, dealers will find a way to muscle in on the deal, adding geegaws of their own or hounding manufacturers for a piece of the action. 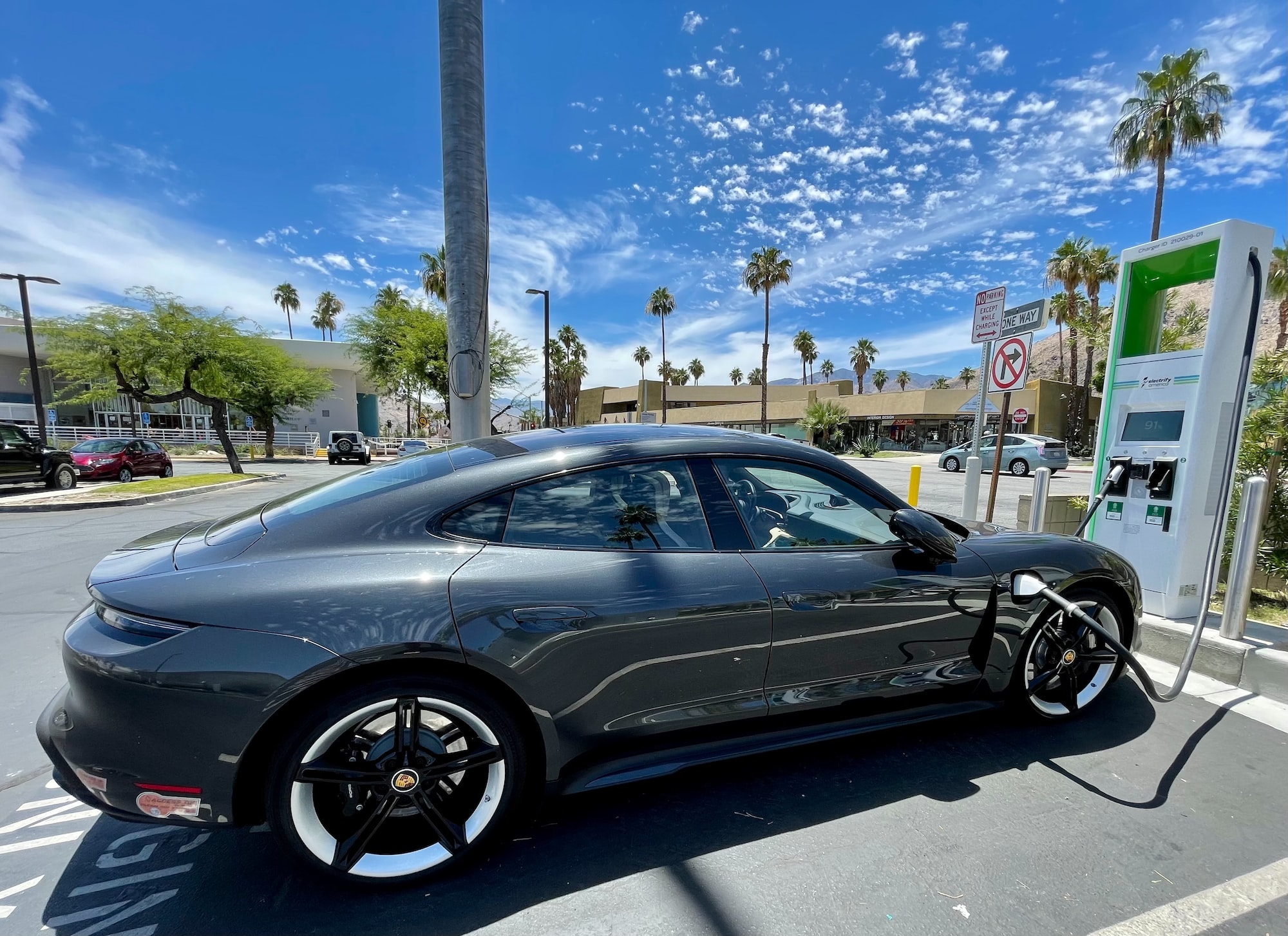